Cypress Ridge Hunting Preserve offers some of the best Fallow Deer hunting in the world. On a trophy Fallow Deer Hunt, you will have the choice of a white Fallow buck, spotted Fallow Buck, or a chocolate Fallow Buck. There are no season restrictions on Hunting these Fallow Deer in Florida, which can give you great opportunity to harvest one in velvet or hard Horn. We recommend this hunt from August 1 through the end of March. 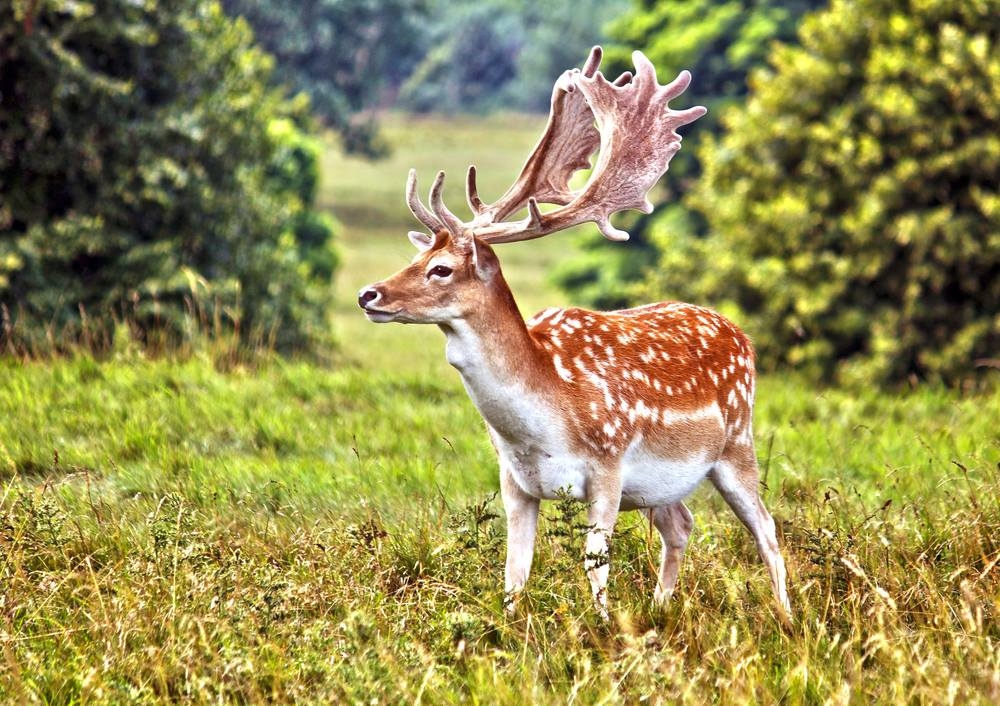 We typically hunt from box blinds some are elevated and some are at ground level. Putting you in the best position to harvest the trophy of a lifetime. Any weapon can be used as Cypress Ridge hunting preserve on your Trophy Fallow Deer Hunter. We are also able to accommodate hunters of any age and experience level, as well as Hunter‘s which have physical disabilities or may be confined to a wheelchair.
At Cypress Ridge hunting preserve we have the privilege of hunting some of the largest European Fallow Deer in the world which will put you high up in the SCI record books. At your request if you would like we could have them scored and entered into the SCI record books on your behalf. 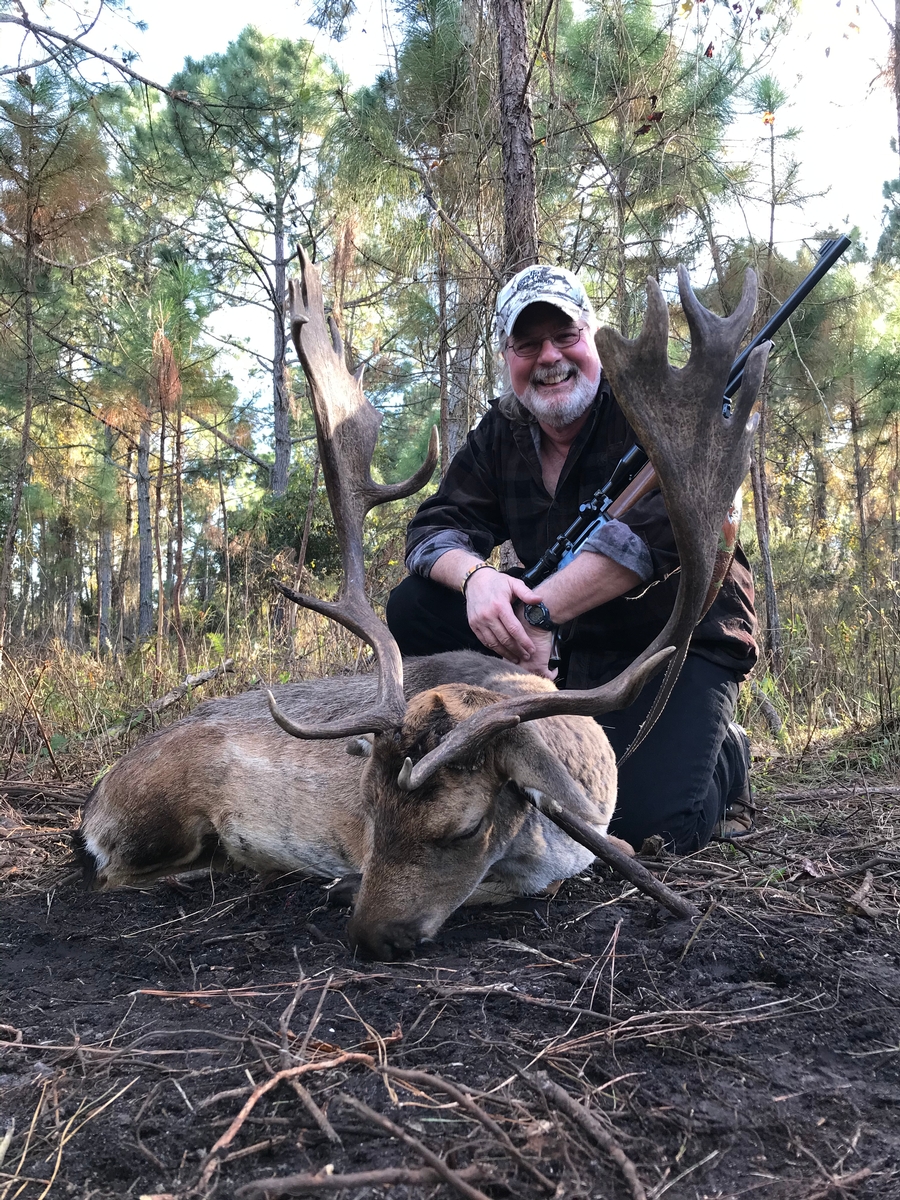 Similar to a Sitka Deer, the fallow deer has a spotted coat with a distinctive long tail that is often twitching. Trophy fallow deer are sought after due to their variable and attractive coloration and palmated antlers.

Native to SW Asia, Fallow deer were introduced to the mediterranean region thousands of years ago. The Normans brought them to England in the 12th century and over the following centuries they escaped from enclosures and now are widespread throughout Britain, Scotland and Ireland. These deer are ideal for high fence hunting ranches and are common in Texas, Florida many other regions.